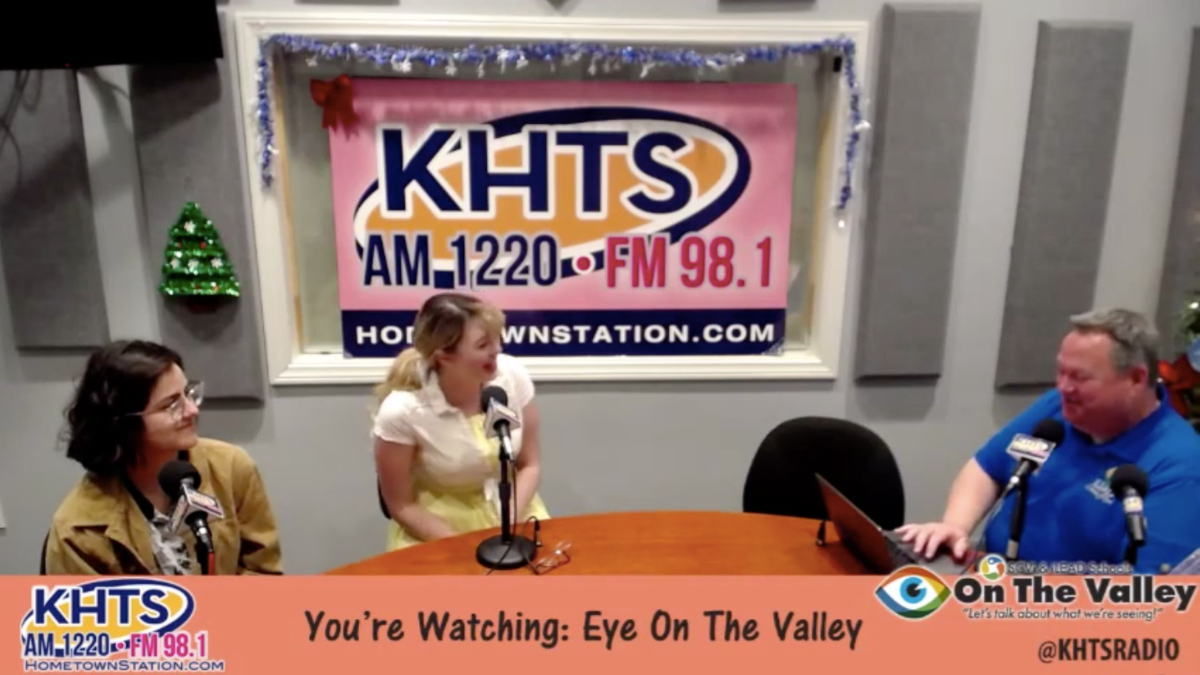 The International Baccalaureate (IB) program is only available in the valley at SCVi Charter School in Santa Clarita, according to officials.

Julia Barragan and Samantha Raskin, alumni from the tuition-free school, appeared on SCVi/iLEAD’s “Eye On the Valley” show on KHTS Radio recently to discuss their experience with the program.

“The International Baccalaureate program is an extremely rigorous academic program,” said Matt Watson, the show’s host. “The aim of the IB program is to develop internationally-minded people who recognize the common humanity and shared guardianship of the planet, and help to create a better and more peaceful world.”

A “profile” has been established for IB program participants, describing them as “inquirers, knowledgeable, thinkers, communicators, principled, open-minded, caring, risk-takers, balanced and reflective,” according to Watson.

Watson asked both Barragan and Raskin which of these qualities has been the most significant to them after graduating from high school in Santa Clarita, and both had the same answer: “inquirer.”

“I’ve really found that in school and in my work, I need to keep questioning things and keep learning,” Barragan said. “SCVi really instilled that lifelong learning mentality.”

For Raskin, who recently started her career in the artistic field, being an inquirer has shown to be especially significant.

Being reflective is another key part of the IB program that Raskin said has helped her in her career.

“Being reflective on history and what’s gone on in history, and not only reflecting on your own history, but the world, and tearing things apart and being able to move forward in a different way and learn from your own mistakes and others’ I think is such an important part to not only creating a company, but being a lifelong learner,” Raskin said.

Watson noted that he is inspired by the stories of both Raskin and Barragan, and ended the show with a message directly for listeners with children of their own.

“You may be thinking, ‘Wow, how can I get my kids enrolled in a school that helps prepare them like Julia and Samantha have been prepared?’” he said, adding that SCVi Charter School in Santa Clarita is currently enrolling.

He continued, “You can sign up for a tour; you can even schedule a shadow day where your kid kind of test drives us and spends a day in our school alongside kids their age to see how it goes… (All) you need to do is go to our website at ileadsantaclarita.org or call 661-705-4820.”

Read the story and watch the interview at KHTS!

CATEGORY
In the News, International Baccalaureate