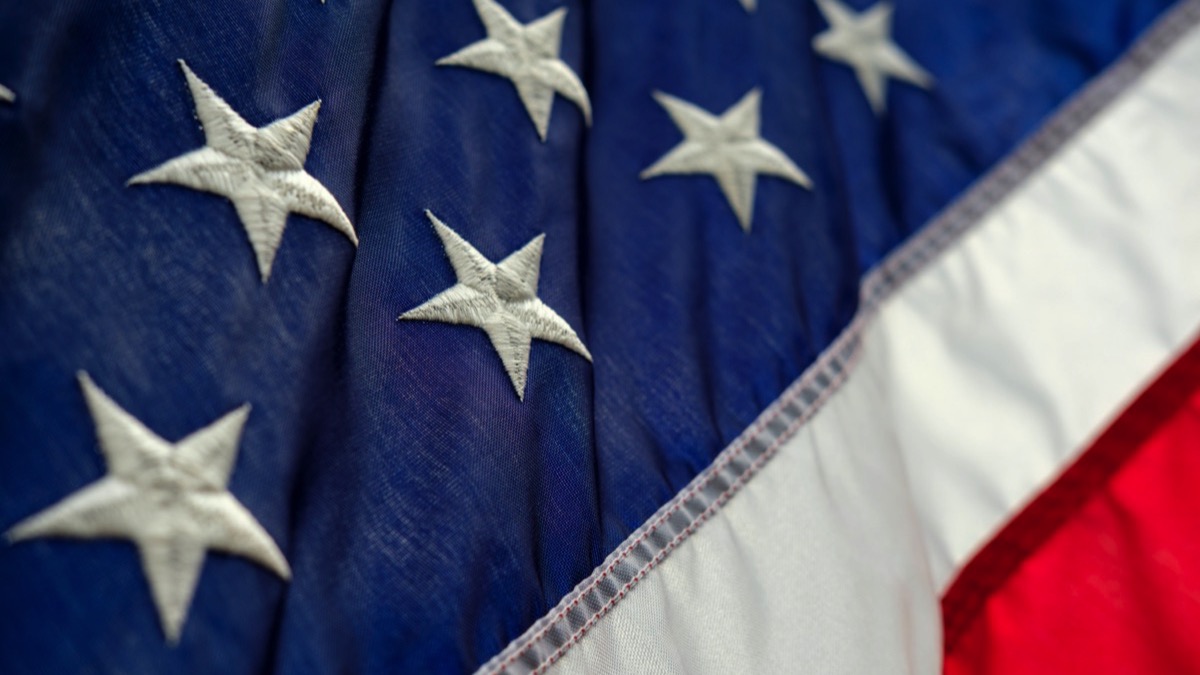 SCVi Charter School in Santa Clarita held a donation drive this week for two local families with children that had their homes burn down in brush fires in October.

Residents donated gift cards and new clothing at the school’s Veterans Day Flag Ceremony on Tuesday, which were collected by learners, according to Sara McDaniels of SCVi/iLEAD.

“We are connecting with two different families that are in need,” she said. “One that has a 6-year-old and an 8-year-old daughter, and they lost everything. They’re not an SCVi or iLEAD family, but when our learners heard about that and thought about what their lives would be like, they wanted to do something.”

The other family has a teenage son, and their house also burned down in Santa Clarita’s recent brush fires.

“That’s just so devastating,” said Matt Watson of SCVi/iLEAD. “So many of our local families have been affected by the fires. We want to take care of families of our learners at our schools and families of folks that don’t go to our school.”

The initiative may not have been technically academic, but Watson noted that a project like the donation drive teaches life skills to learners, such as how to support those in need, be an integral community member and be a leader.

“This speaks to how much our learners really want to be a part of the world that they live in,” McDaniels said. “It may not be a state standard that they’re learning, … but they’re learning a lot about the community and how to help people, and how they’re part of a larger world by providing this service and doing the work that they’re doing to collect these donations.”