An educational spinoff of NanoRacks, the DreamUp to Space Experiment Design Challenge pushes the boundaries of how learners — and all of us — look at the Earth and our universe. Through a partnership with DreamUp, iLEAD learners took on a challenge to design experiments to be launched to the International Space Station.

Kathleen Fredette, iLEAD Schools Director of STEAM Initiatives, has worked with facilitators to develop many powerful learning opportunities in science, technology, engineering, arts, mathematics. DreamUp to Space “is not playing at science,” she said, “but actually thinking deeply and crafting proposals regarding experiments that can be run on the International Space Station.” 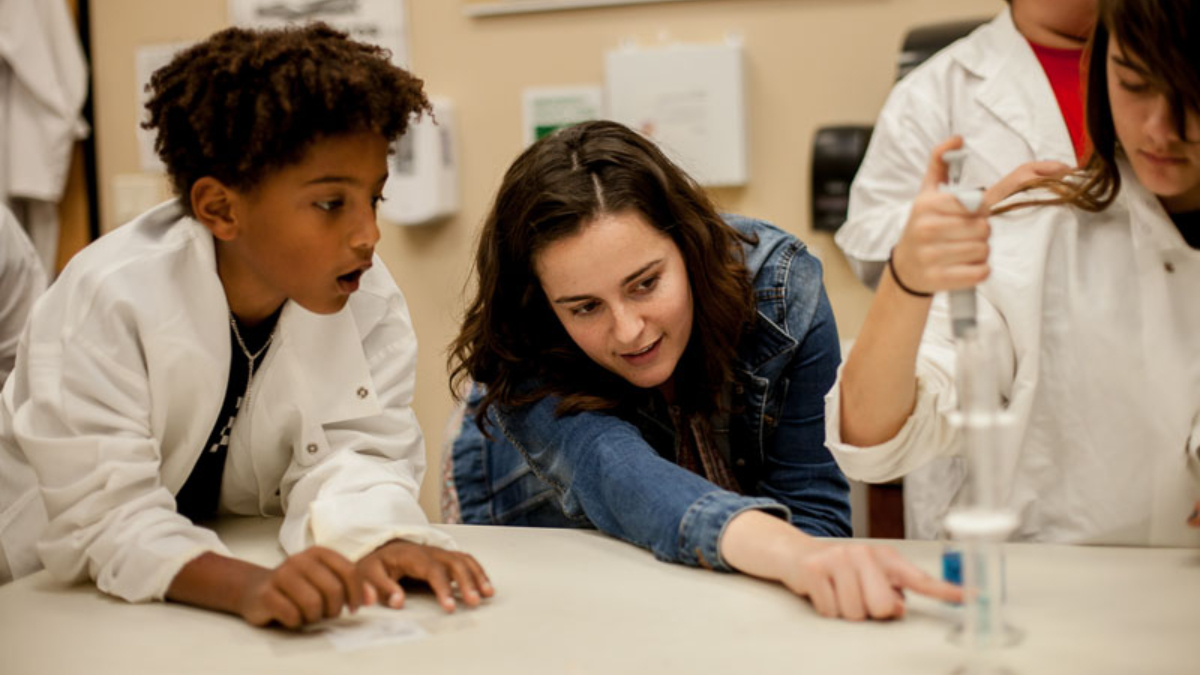 The program develops learners’ scientific skills and mind-sets, inspiring them to deeply explore gravity, microgravity and scientific experimentation. “This informs them how things behave in space and what challenges humans need to overcome to realize long-term space travel and colonization,” Fredette said. “Then they make meaning by collaborating with small groups of learners to come up with and justify an experiment’s flight to space.”

iLEAD directors, facilitators, learners and their families are grateful to participate in the program. iLEAD Agua Dulce Director Lisa Latimer said, “I am incredibly proud that our learners have had the experience to be a part of the DreamUp program. It was the best way to demonstrate project-based learning, invite learners to think outside of the box, and build their sense of creativity and curiosity.”

iLEAD Lancaster 6th grade facilitator Elizabeth Gill said, “It has been the most rewarding experience to be directly involved in this unique program. It’s inspired me to find more meaningful connections with the other project ideas I’ve presented to my learners.”

And the impact goes beyond the classroom. “iLEAD’s DreamUp to Space transforms the learner’s mind-set toward project-based learning,” Gill said. “It encourages them to think beyond the classroom setting and to find ways to make greater connections within their communities.”

Gill noticed a shift in the way these learners now conduct themselves both academically and personally. “I have personally seen the changes in my learners’ willingness to speak in front of others, their ability to prioritize and compartmentalize tasks and activities.” 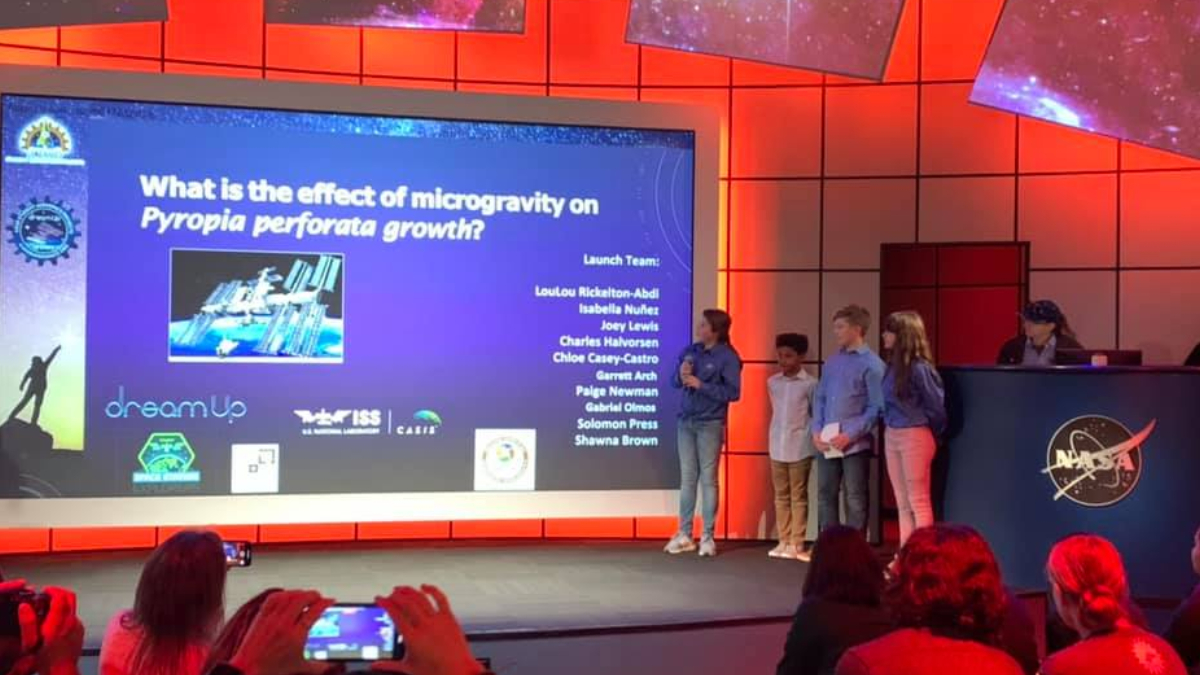 In particular, she’s seen the impact on the girls in her classroom. “They dubbed themselves ‘DreamUp Girls’ and have set a higher standard for other girls in both the higher and lower grades,” Gill said. “They have inspired others to take this and other project opportunities more seriously.”

Parents have been equally impressed by the impact of DreamUp on their own learners at home. Warren Press, father of a learner at SCVi, said his son Solomon has developed a new and profound interest in space exploration.

“Watching my son and his teammates was inspiring. They were dedicated and learned so many lifelong lessons,” Press said. “They learned to work together in a team, problem-solve, think critically, be creative and analyze data.”

Press’s son, along with his DreamUp team of learners, researched with professional scientists, created and delivered professional proposals, created a video presentation and saw the culmination of their work launch to the International Space Station from VIP seats at Kennedy Space Center in Florida on March 6, 2020. “It has been beyond exciting and engaging,” Press said. “This represents some of my son’s best work ever.”

Lisa Arch, mom of SCVi learner Garrett Arch, said, “I think this experience was invaluable. I can’t imagine another avenue our 6th grader could have taken to have this experience. And truthfully, I thought the launch was going to be the thing that made it all worth it. The launch was an incredible event, but what truly moved us as parents was watching our son speak in front of several groups of strangers at the Kennedy Space Center, eloquently explaining his team’s experiment to interested visitors. The experience our son gained in public speaking, being part of a team, and following something through from start to finish — that is what I believe will stick with him forever.”

For Fredette, this captures the purpose of the experience, which is to inspire the next generation of great scientific minds. “These are difficult concepts,” she said. “Often, that in itself would deter kids or even grown-ups from trying something new. Our approach of immersing young people in real-world challenges through a project tells them they don’t have to wait to grow up to do real stuff. They can start changing their world now.”