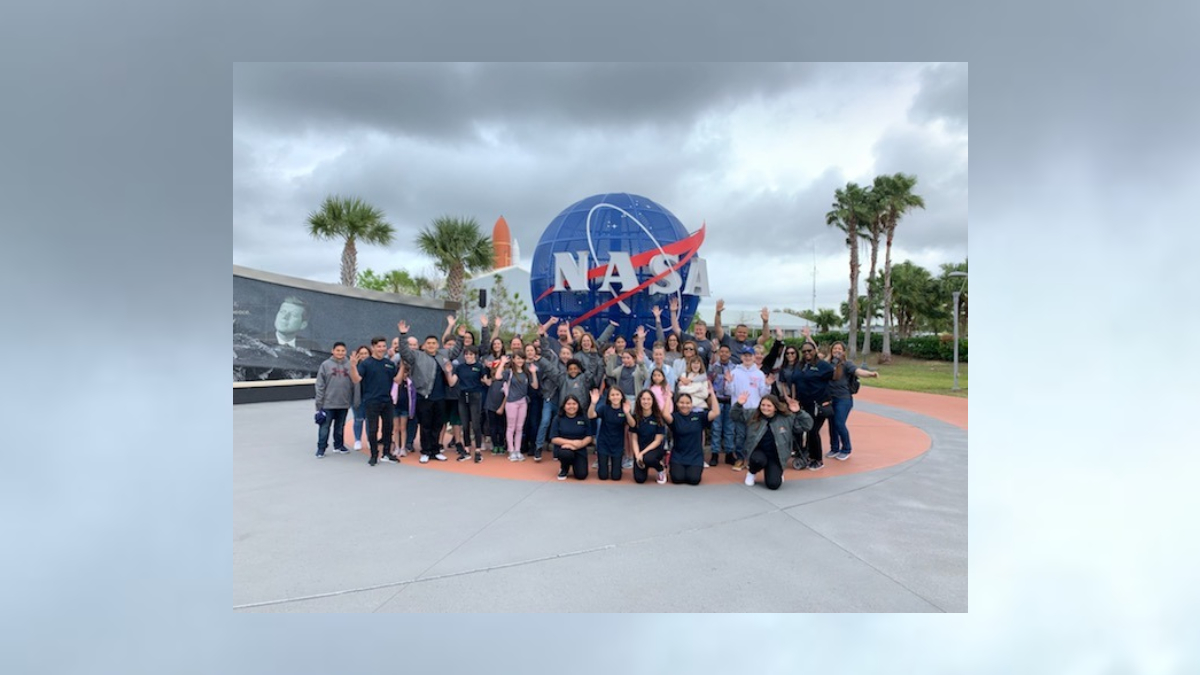 Several SCVi/iLEAD schools’ learners piloted glider planes in Llano, California and watched their science experiments launch into space in Florida over the weekend.

As part of the aerospace program, learners from SCVi Charter School in Santa Clarita, iLEAD Agua Dulce and iLEAD Lancaster watched their experiments launch from the Kennedy Space Center in Florida, officials said.

“It’s a really exciting program that we’ve had going on for several years now,” said Matt Watson, who hosts KHTS Radio’s “Eye on the Valley.” “There are three teams of learners who have experiments that are launching to the International Space Center to be performed in microgravity by astronauts on the ISS.”

Learners design their experiments in the classroom before they are submitted for consideration. Chosen experiments are then carried out by NASA scientists in space, and a post-flight analysis is conducted by the learners on Earth, according to Watson.

“They’ve been testing anything from, what are the effects of coffee on teeth in space to, will yeast rise in space,” he said.

Additionally, SCV Charter School in Santa Clarita sent 8th grade learners who have been studying the history and principles of flight in the classroom to Llano to pilot glider planes.

“These are airplanes that have a wingspan of about 50-60 feet,” Watson said. “They are two-seaters, and our kids will be sitting in the front with a licensed pilot behind them.”

The gliders are towed approximately a mile up in the air before being released, presenting the learners with the chance to apply what they’ve learned about flying by piloting the gliders themselves.

Click here to watch the interview and read the story at KHTS!