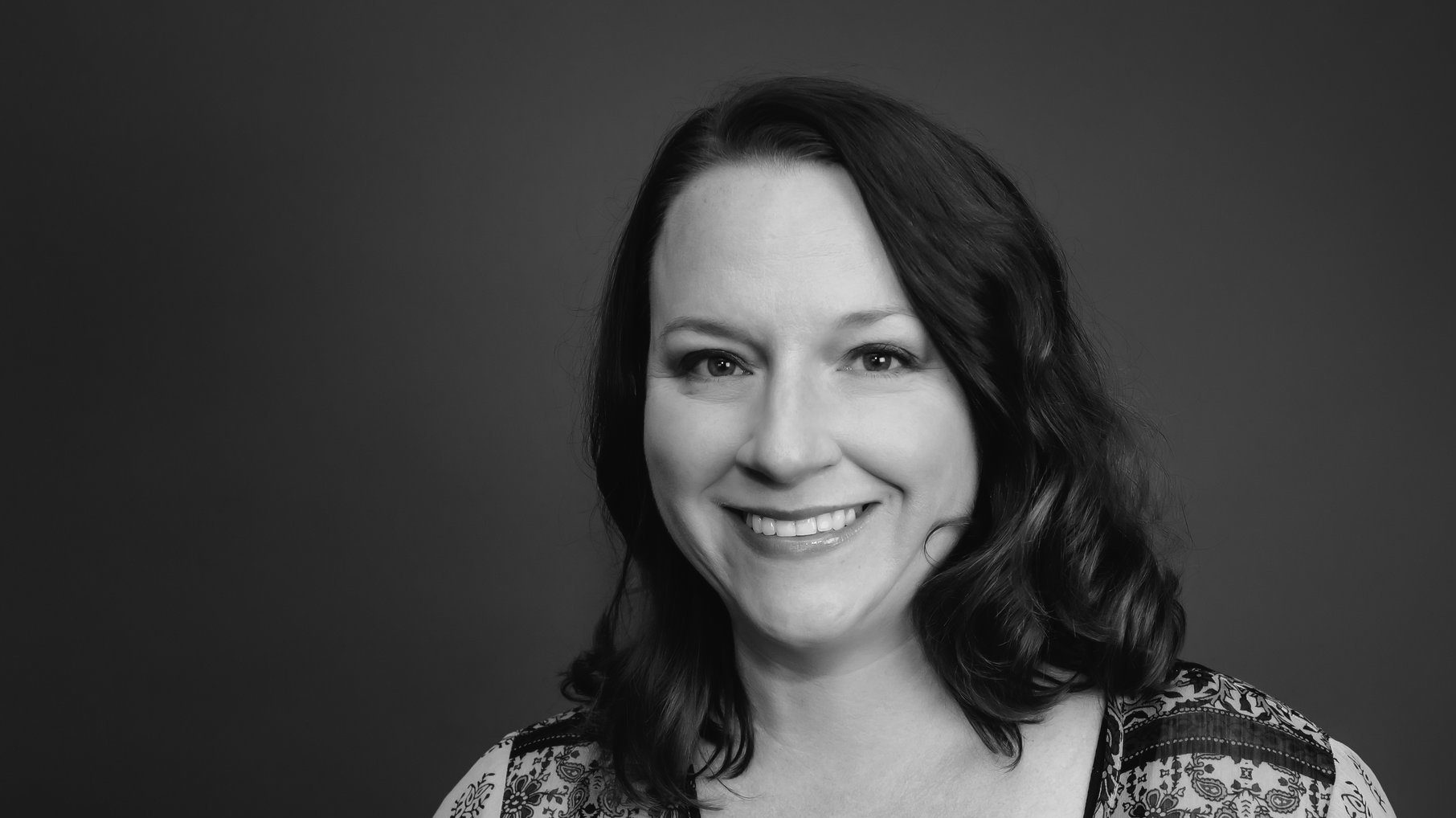 Jodi grew up in New Orleans, Louisiana, but relocated to Southern California in 2000. Jodi originally discovered SCVi when looking for a new school her two children, Zachary and Zoe. After one year of watching the staff at SCVi treat her children with dignity and respect while consistently challenging them to meet their goals and be their best selves, Jodi knew she wanted to be part of the team!

Jodi began her employment at SCVi as an one-on-one learner aide and Advisory Facilitator in 2014, and transitioned to facilitating 9th and 10th grade English Language Arts in 2015. Jodi also teaches a slam poetry elective and coaches the SCVI Upper School Get Lit Slam Poetry team.

Jodi attended Tulane University in New Orleans and California State University, Northridge, and earned a B.S. in Communication Studies. She earned her Single Subject Teaching Credential and Master of Education from the University of LaVerne in LaVerne, California.

Jodi LOVES to read! Seriously — it’s almost an addiction! She also loves dance, slam poetry, creating new ketogenic (low carb) recipes, Star Wars, Harry Potter, and recording for prosperity all of the hilarious things her children say on Facebook. Upon having her husband proofread this biography, he pointed out that she forgot to mention she was married to the most wonderful (and humble) person in the world.