KHTS: The Eye on the Valley Show – Having Eyes on SCV and Politics 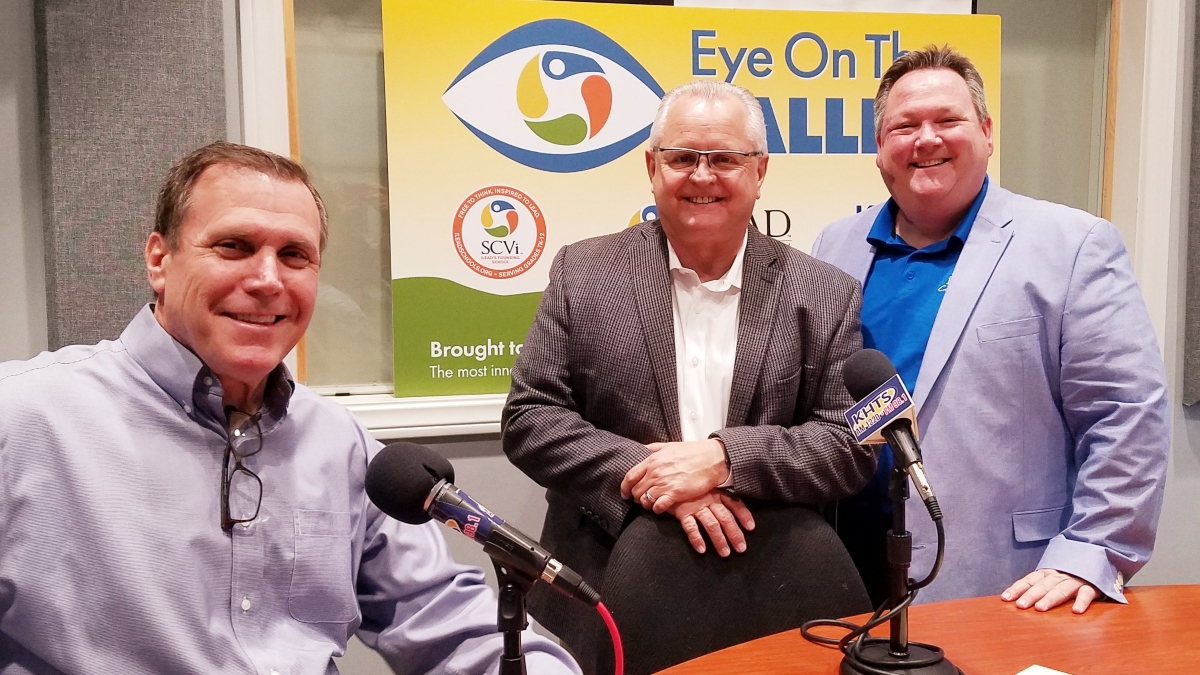 “On this episode of Eye on the Valley, our host Matt Watson talks with Senator Scott Wilk and Assemblyman Tom Lackey about politics in SCV. Matt starts the show off introducing both Scott Wilk and Tom Lackey onto the show and then they begin the conversation on what’s going on with SCVi Charter School and some politics going on in Santa Clarita. Later in the show Matt takes some questions that some fans phoned in for Scott and Tom.”

Click here to read the story and hear the interview at KHTS!

CATEGORY
In the News, Monday Message