Raising Responsible Kids with Love and Logic: Making the Internet Safer for Your Kids 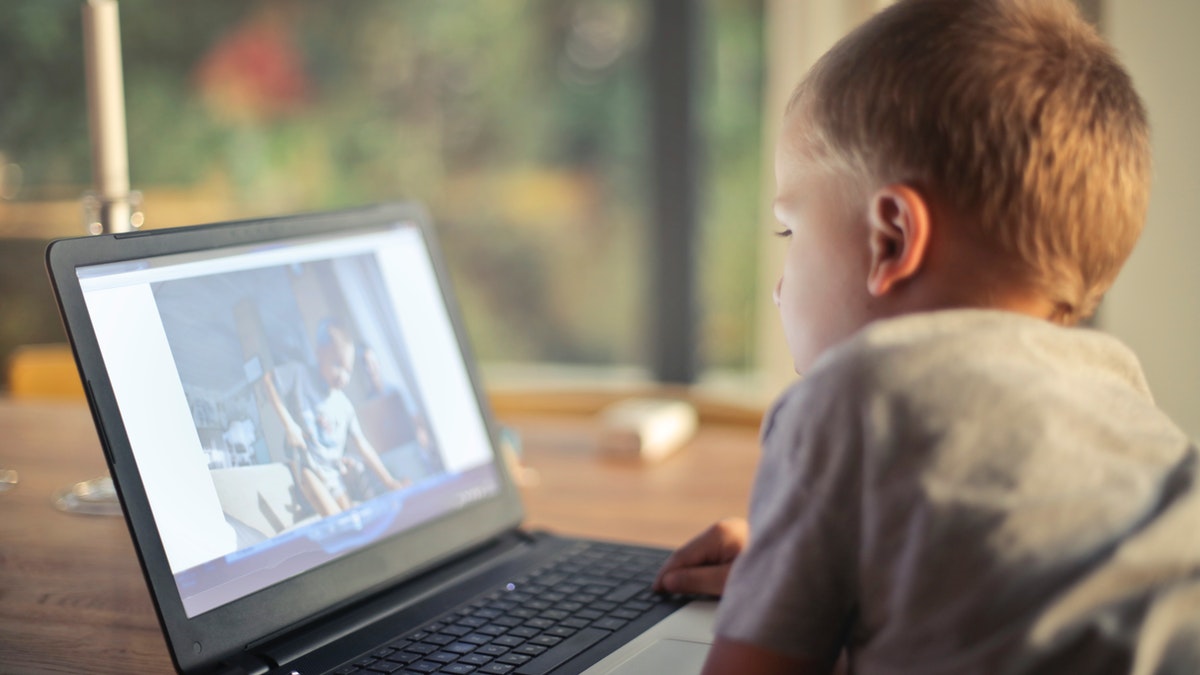 By Dr. Charles Fay of Love and Logic

Love and Logic is the school-wide discipline program embraced by SCVi and iLEAD Schools.

According to a survey from the Love and Logic Institute, one in five American parents is more concerned about the negative impact of the Internet than of television, friends, movies, or even popular music.

The World Wide Web contains some very real risks. But if parents follow several simple yet powerful steps, they can protect their children from inappropriate and potentially dangerous Internet content, while also allowing them to experience the benefits of a wired world.

The Internet is like any other powerful tool. It takes training and guidance to use it well and to use it without getting hurt.

As a teenager, I received my first lesson on the use of a very powerful and dangerous tool — a chainsaw. My father was careful to stand close by and guide me. Children need the same type of careful teaching and supervision while they learn to use the Internet. Here are some specific Love and Logic tips for keeping your kids safe and helping them make responsible choices about the Web:

Tip #1: Don’t rely on electronic safeguards. Will your child’s first car, his first girlfriend, or her first year of college be equipped with a device designed to limit harmful information or activity? Electronic safeguards are no substitute for good parental role modeling, supervision, and guidance. This approach also teaches children to learn how to make wise choices by giving them plenty of practice as they encounter tough choices on the Web and in the real world.

Tip #2: Keep the computer out of your child’s room. Despite children’s protests, parents have a right and a responsibility to have the computer someplace where they can stay in touch with how it’s used.

Tip #3: Have honest discussions and set positive expectations. One of the most powerful things a parent can say about the Internet is this: “There are a lot of not-so-great things on the Web. The good news is that you’re the kind of kid who can make smart choices about what he looks at and what he doesn’t.” Research shows children tend to live up to such positive expectations.

Tip #4: Set a reasonable time limit for daily use.

Tip #5: Expect your child to pay for excessive or inappropriate use of the computer. When your child exceeds the time limit you’ve set or views inappropriate material, he or she should be expected to pay for that time. Kids can pay with extra chores, money they’ve saved, or possessions.

The Love and Logic Institute has received many grateful phone calls and letters from parents who report this approach has changed their lives with their kids. One mother commented, “My boy sure is making better choices about the computer now that he knows I’ll hold him accountable for his poor ones.”

Give Love and Logic a try, and join thousands of parents who now have kids who are better prepared for the challenges of the real world.