SCVi Brings “Imagineering” to the Classroom 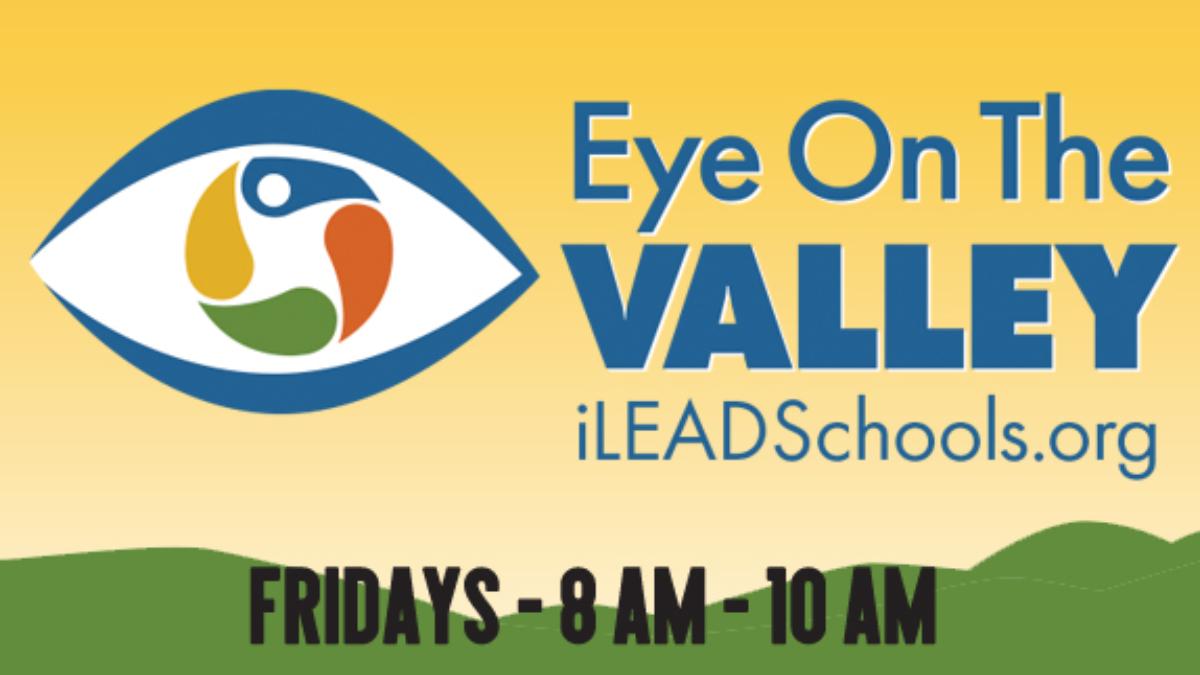 SCVi Charter School Facilitator Shawna Brown joined SCVi’s Eye on the Valley radio show to discuss the 4th & 5th grade project and how it turned their learners into “imagineers.”

SCVi learners embarked on a project that posed the question “If you were to build a land that would be a part of Disneyland, similar to Tomorrowland and Fantasyland, how would you be able to have your land be visually appealing, tell a story and evoke an emotional response with guests of all ages?”

“We were able to weave in a lot of authenticity by working with Disney Imagineers directly on the learners’ projects,” Brown said. “That was incredible.”

Disney Imagineers are responsible for designing and building everything at the Disney theme parks, resorts, attractions, and cruise ships — as well as overseeing the creative in Disney games, merchandise, and publishing.

“I was excited to hear about the project,” said Enzo, an SCVi learner. “It was fun from the start.”

After the nine-week project learners would create a portfolio and reflect on everything they learned along the way. They also submitted commercials they filmed, and those were submitted to former Disney Imagineers, who provided feedback to the learners.

CATEGORY
In the News, Monday Message