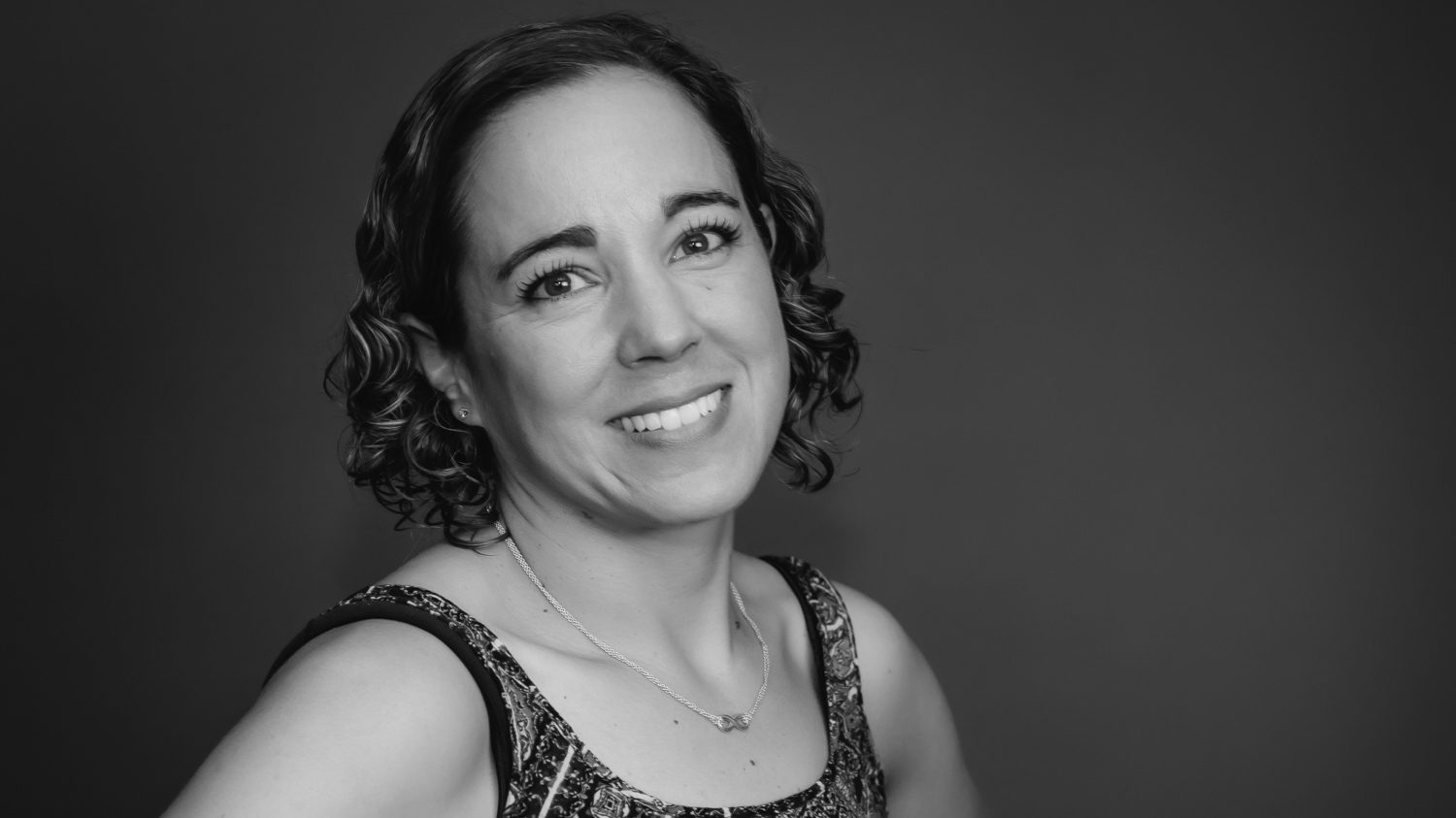 Erika has been working with SCVi as a Spanish facilitator since 2015.  She is a graduate from Universidad Autónoma de México in Mexico City, where she earned a B.A. in Pedagogy. She has a degree in Spanish Language and she has been in the United States for more than 13 years.

She got married to the love of her life, Eduardo, in Mexico in 1999. She has three kids — one son, Eduardo, and two daughters, Maria and Emilia. Her family is everything and she wants to be the best mom, teacher, runner, and human being.

Erika loves to run! She completed her first 50-mile ultra-marathon in 2016, and her first half Ironman in July 2018, and she is training for her second Ironman. She thinks that when you run, your life looks different, it makes you renewed and perceive the situations with more sanity.

Erika has taught for 25 years, from elementary through college.

In 2016, the Department of Education hired her to be the writer of the CAASPP en Español. She loves to write the test for the state of California and she adores being able to help, not only her learners of SCVi but everyone who crosses her path.

This school year, she became coach for Cross-Country and that way she can show the learners how to be passionate and determined in reaching their goals and never give up on them.