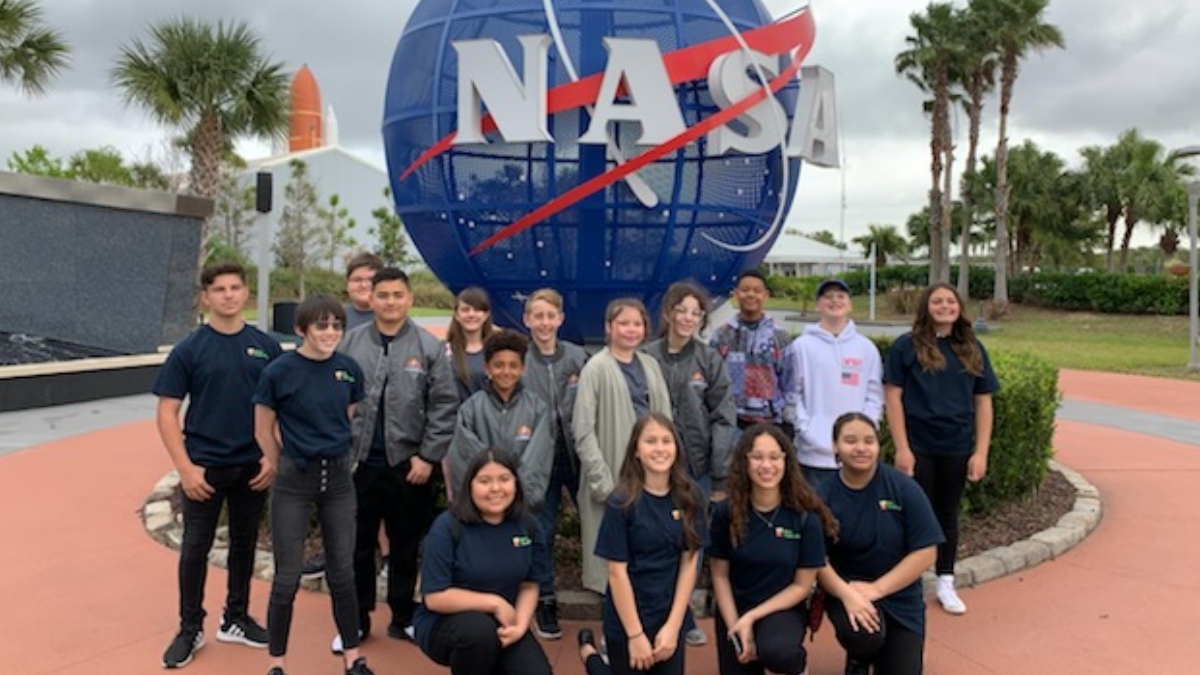 Several SCVi and iLEAD learners spent the weekend in the beautiful state of Florida, but they weren’t vacationing. These hardworking young scientists were participating in the DreamUp project to launch their science experiment into outer space!

Fun fact: Did you know that adult scientists started out as children scientists? 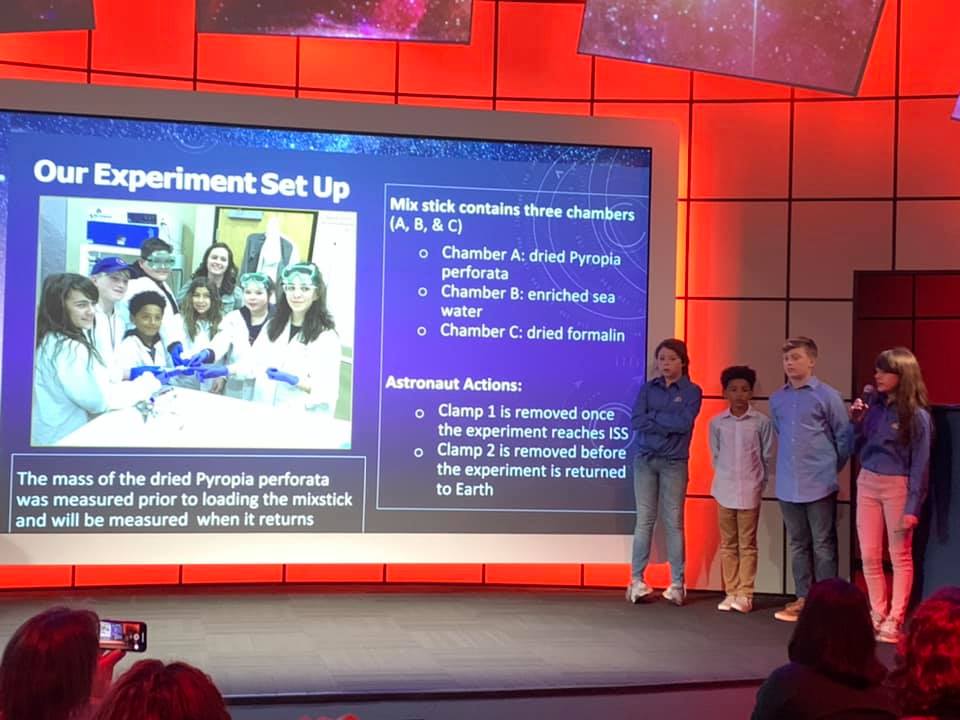 We are so thrilled to be able to nurture our young scientists’ curiosity.

Learn more about their experiments that launched to the International Space Station from NASA’s John F. Kennedy Space Station on Friday night:

The sky is, in fact, NOT the limit. These learners are dreaming so big that Earth cannot contain them, and we are so very proud of them for doing so! Inspired learning is happening at SCVi!