Exploring SCVi Culture: What’s the ‘i’ in ‘iLEAD’? 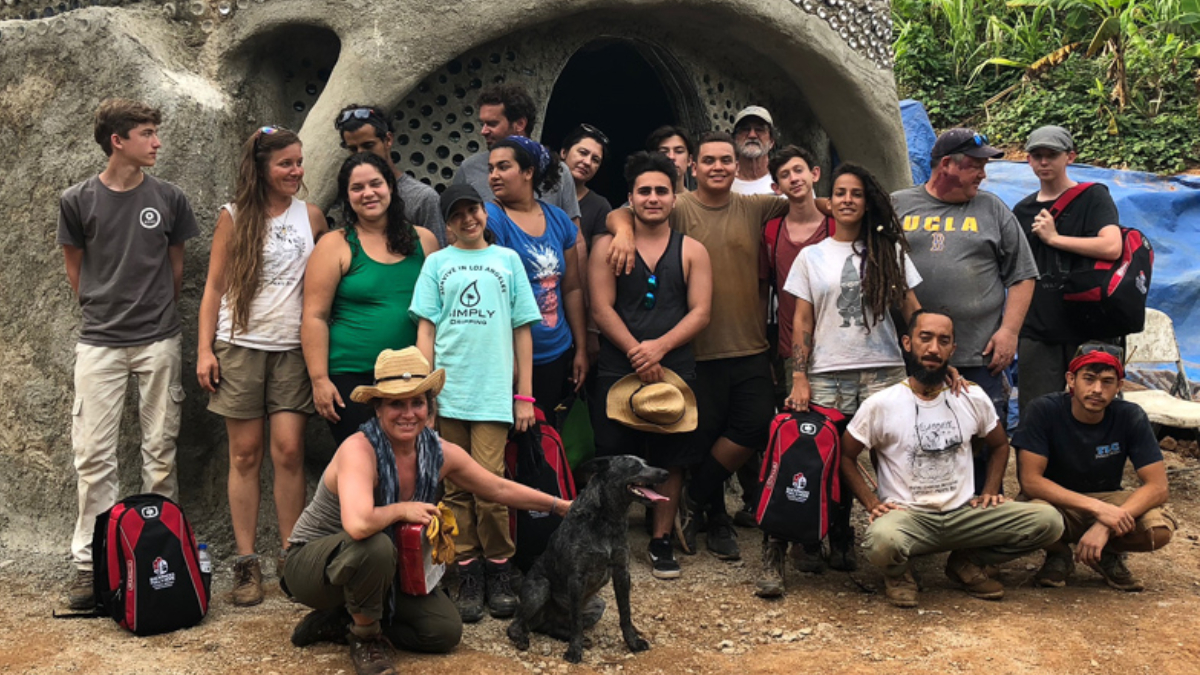 Editor’s Note: This is one in a series of articles on the pillars of SCVi’s educational philosophy and approach. We are proud to be a part of iLEAD Schools.

Last week, we introduced you to what’s behind the letters in “iLEAD” and what each stands for. Today, we’re taking a closer look at the first pillar of the iLEAD acronym: “i,” which represents our “international” focus.

By way of a quick recap, the letters in iLEAD stand for:

Why an international focus? Because we believe learning foreign languages and cultures makes our learners compassionate, open-minded world citizens.

Today’s learners will be leading our society in the future. We want them to become compassionate citizens who gather not simply knowledge but social-emotional skills to appreciate diversity, respect cultural differences, and collaborate with others despite differences. As a result, a group of SCVi learners and families have been involved in work around the world to help people who need it. This is how the Backpacks Full of Hope service learning trip was born in December 2017. Moved by their compassion for those suffering in Puerto Rico, 19 Backpackers from SCVi and other iLEAD sites embarked on a journey that began with months of researching, reaching out, and fundraising. All of their strategic planning culminated in working on the island over their spring break to rebuild, reforest, and restore some of what was lost. Together, they helped build sustainable housing units called Earthships, planted over 400 trees, and donated backpacks and duffel bags full of much-needed supplies to local residents. You can read more about it here.

In addition to facilitating the acquisition of knowledge and growth in social-emotional learning, we encourage our learners to acquire another language. People who are able to communicate in languages other than their native tongue are more confident, which leads to better performance both in their studies and their  personal lives.

We agree with Gary Knell of Sesame Workshop, who said, “International education is probably the most important thing. It’s about foreign languages, it’s being able to work and travel in other countries, it’s being able to understand what other people are saying, it’s about listening, which is very important as we move forward in a much more complex world. If we’re going to fix the problems that we have in our own world…it’s going to have to be done by teaching our children through international education.”

At SCVi, learners have an additional element of global focus — the International Baccalaureate Diploma Programme. This rigorous two-year program is recognized by many universities worldwide. IB challenges learners to excel not only in their studies but also in their personal growth. (Click here to read more about it.)

At SCVi, we believe that when kids have a global perspective, they’re better equipped to make a positive impact in their world.

Next week, join us as we dive into the second pillar of the iLEAD acronym: “leadership.”